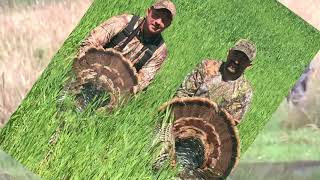 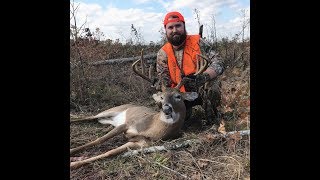 While I was standing beside my wife's blind as she was breaking it down, this 12 point was laying in the grass about 10 yards behind her. Wi 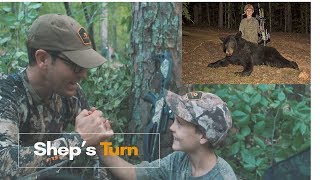 Nine-year old Shepherd takes his first bear ever, off the ground in Arkansas with a crossbow. Hunting with his father, this video shows the 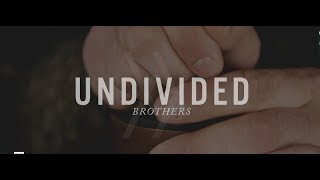 Duck hunt in a nice smart weed pond near St Charles Arkansas. Mallards, teal and ringneck were all over the pond. Great shots of belly flo 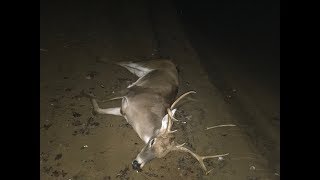 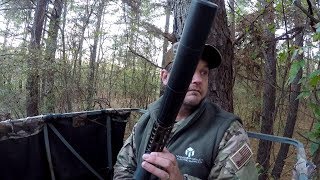 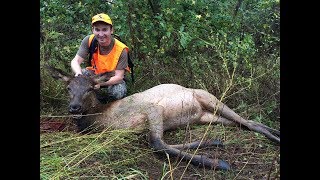 We hiked about 10 miles per day and drove about 120 miles looking for Elk. On evening three while watching a field in the rain, I heard a bu 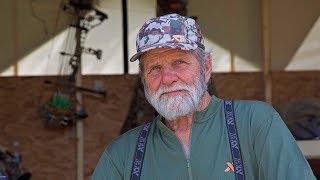 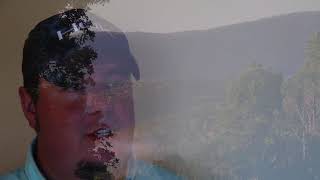 Join us as Robert try's to help his friend Drew harvest a trophy Arkansas Black Bear. Then we jump back to Bear camp in 2015 when Illinois T 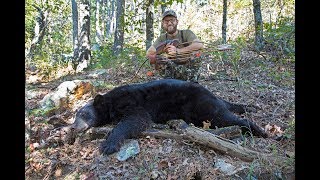