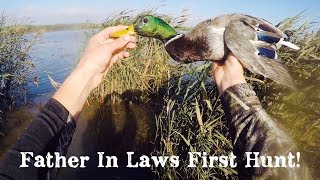 Me and my father in law went out to the marsh for his first duck hunt. We had a great time, shot some birds and just had a great day in the 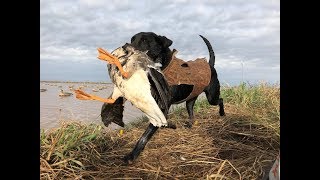 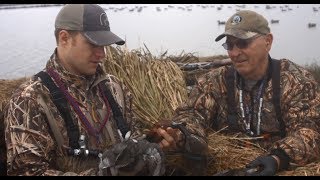 The DU TV crew visits California's Central Valley on the last weekend of the season. Watch more episodes of DU TV at www.ducks.org/dutv. 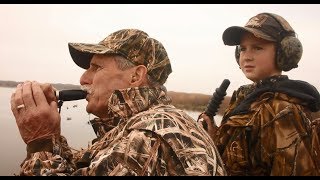 John Paul Morris heads to the Central Valley of California to hunt with DU Volunteer Dennis Campini and his son, Logan. Then Wade Bourne hun 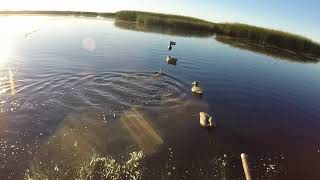 Not the best kill but i recover my bird tho... 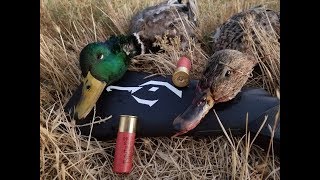 The time has finally come, DUCK SEASON is upon us! This is our first day of the season and we had a productive afternoon, and looking forwar 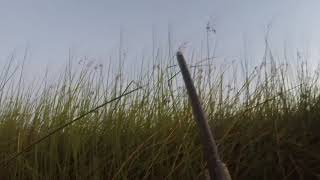 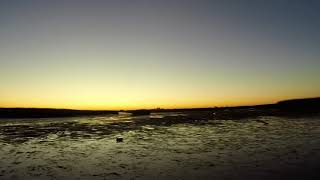 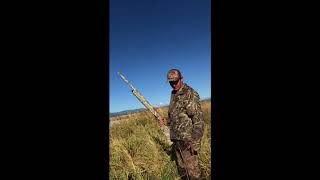 California Duck Opener. LEAST DUCKS HAS TO IN!

California Duck Opener. LEAST DUCKS HAS TO IN! 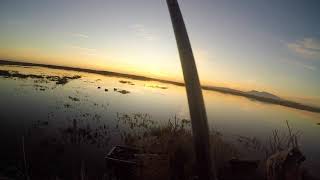 Kill shots of our 2 man limit 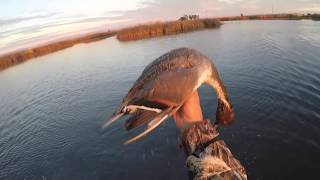 Opening day at Colusa wildlife refuge with my brother and a couple buddies. We shot a bunch of birds but not limits, still had a great time 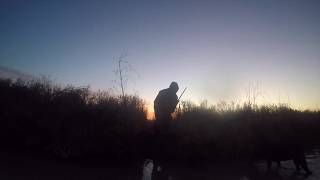 Opening weekend found me and my dog without a blind at Wister so we found some open water on the west side of the Salton Sea. Most hunters