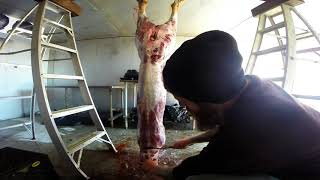 Skinning and breaking down a deer from my 2017 season. Enjoy! 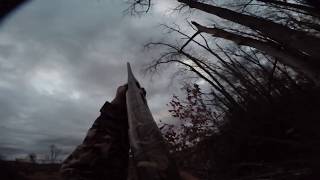 This video was shot on 11-10-17, the opener for the Connecticut Late Duck season. We checked the weather all week with anticipation for a wi 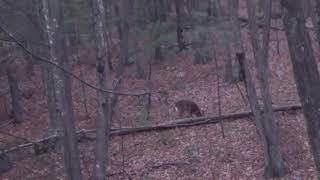 I harvest a spike buck during CT Rifle season. 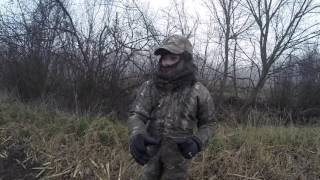 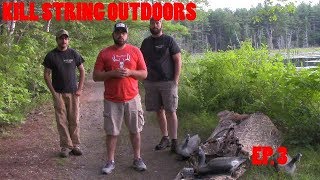 I met up with the guys from Swamp Yankee Outdoors to talk about early goose season here in Connecticut! Make sure to click the link below an 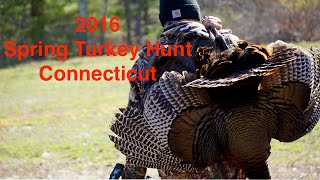 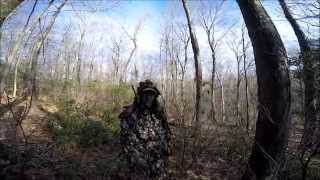 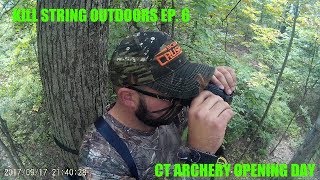 I headed into the woods for Connecticut's archery opener on September 15. It was a pretty warm weekend with not a lot of movement in during 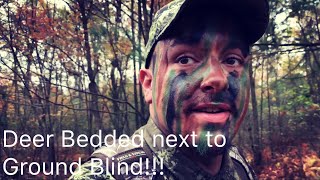 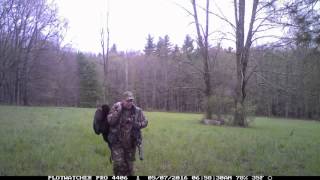 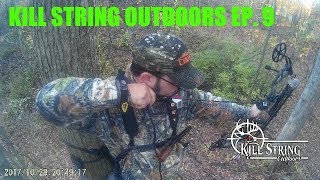 I was back in the woods this weekend chasing whitetail on my private land here in Connecticut! I had a beautiful day Saturday before the hea 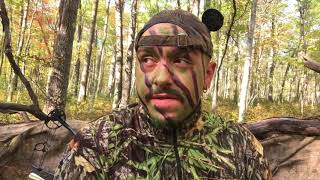 Allen and I hit the woods hard today. We came up empty handed, but had a buck close by in the morning. This is the reality of hunting. Not e