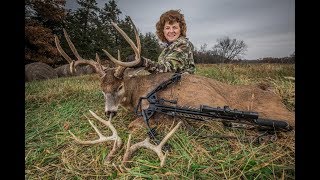 Some deer hunting stories happen by luck or chance encounters. Others are full of strategy and connecting the dots. Judy's buck initially sh 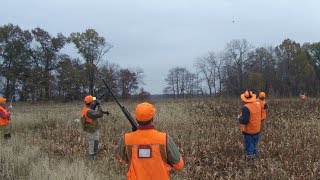 Jay Kidd set up a pheasant hunt for his family. They traveled from Ohio, West Virginia and Pennsylvania to meet in Illinois for some small 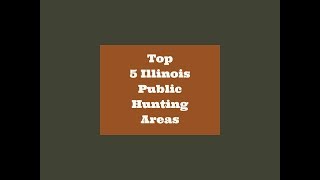 Explore public land in your State at LandRater.com 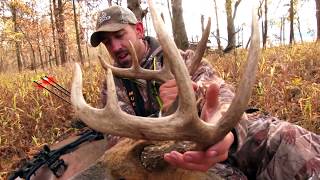 On this episode of Cabela's Whitetail Season, we head to Illinois during the November rut to hunt a stand that's been situated over a Big-N- 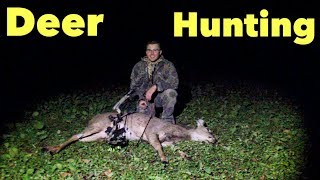 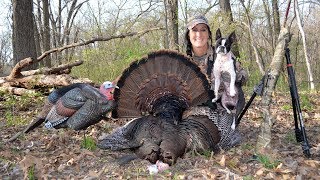 Illinois turkey hunting is some of the best in the country, and on this episode of Winchester Deadly Passion, Melissa Bachman heads to Golde 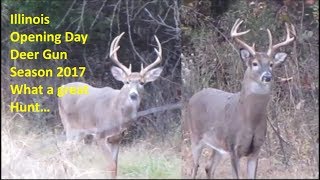 OK, so its opening Day of the First Illinois gun season and this was my first sit. It was the afternoon. Check out the bucks that I saw, tur 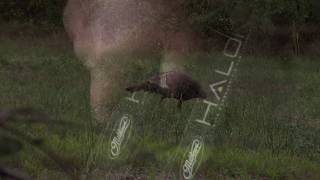 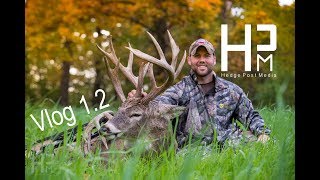 Season 1 Episode 2! (October 15-31) We get through the October Lull and Andrew Capitalizes on the pre-rut by arrowing his target buck "Barbw

If you ever had questions on how to save your decoy from a rutting buck, check out this video to see how! 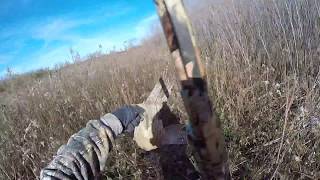 This is the dream getaway cabin and farm for the serious outdoorsman. The farm and