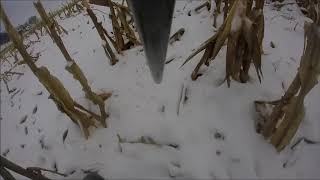 Took me about an hour to find this bird. He ran about 100 yards from where I shot him. 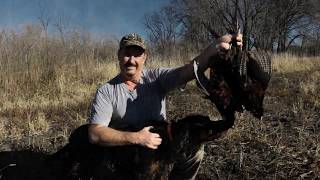 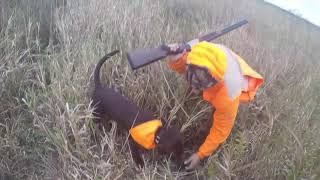 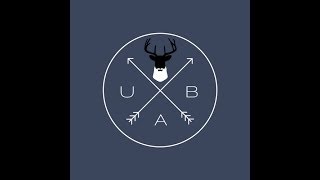 It's the first week in December here in Iowa. While most are out looking for deer, some of my friends and I take advantage of no winds and 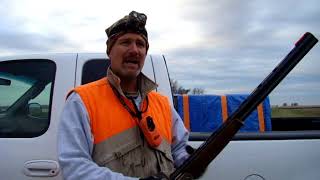 Tyson - Miss you SO much buddy! You were so much fun to hunt Pheasants with! Forever in my Thoughts Tyson!

A video recapping our 2017 turkey season in Decorah, Iowa. What a year! 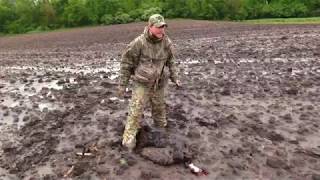 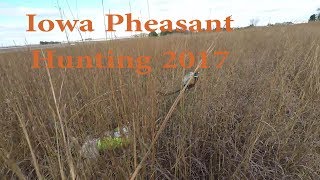 Made it out on opening day of pheasant season 2017 and came home with a few birds. Scout did a great job pointing tight holding birds and l 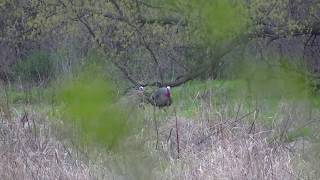 Joel's kicks off his 2017 spring turkey season on a hunt in Iowa with his dad and they were able to double together for the first time.

Donald Trump Jr. was in Iowa Saturday (October 28) where he took part in the opening day of Iowa's pheasant hunting season.