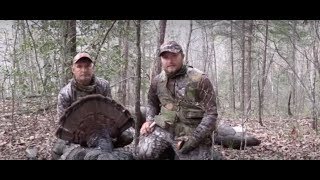 What an eventful morning we had on public land. It was a father son duo, prostaff Tyler called in a double for his Dads first turkey harvest 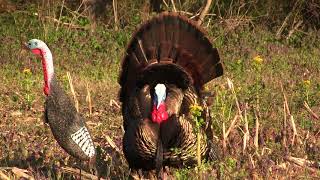 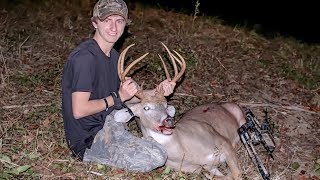 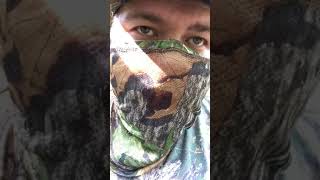 A vlog of my opening day in the woods hunting whitetail deer in Kentucky. 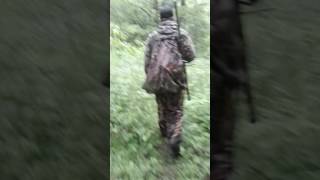 We were out there a long time working our butts off to get on. So the time I started the video we were about to leave.

Hey guys! This is a video that I put together to show you my season in Kentucky turkey hunting hope you enjoy and please hit that like or su 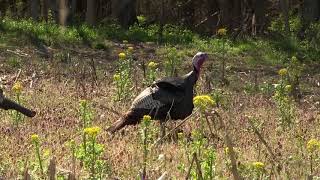 This is our first episode and first season of a brand new production we call Hunters' Journey. Traveling all over to capture deer hunts and 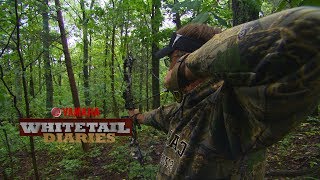 Bow Hunting For A Velvet Buck in Kentucky

Bow Hunting for a velvet buck in Kentucky during opening weekend while dealing with rain and changing conditions. We'll be dealing with wha 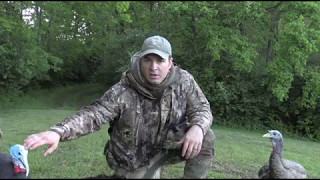 Teddy is LIVE by himself in Kentucky! 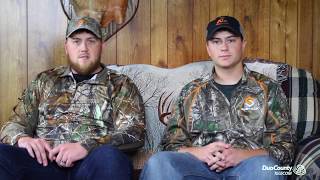 Follow along with the team as they hunt for whitetails in Kentucky! 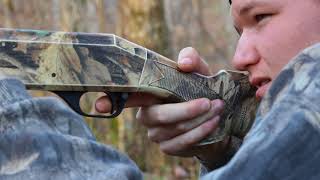