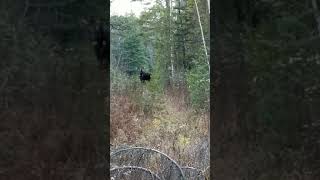 My dad and I go out hunting by our house, I brought my 30-30 open sights while my dad brought his 300 ultra mag. 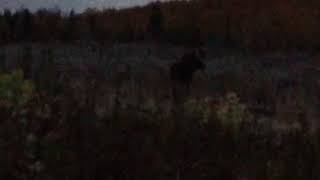 Calling in a Maine Moose

Called in a nice moose 9 minutes before the end of the moose hunt. He’s still walking the woods 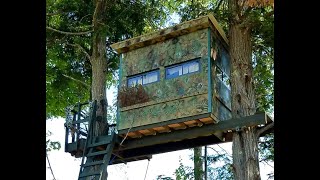 Typically it is in the Spring when bucks come together in their Bachelor Groups, in November they are at odds with each other for the female 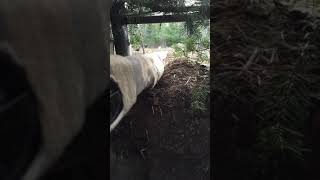 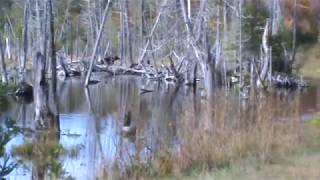 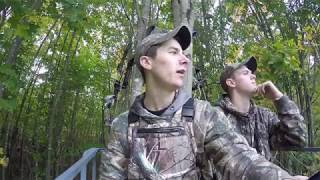 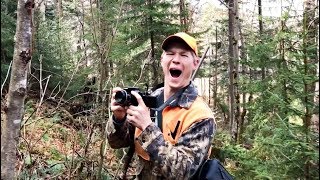 Trying to keep calm when three moose walk right up in your face! Great footage and a laugh, while scouting for whitetails. 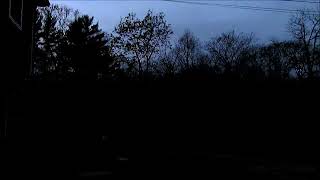 Turkey hunting in Maine on Thanksgiving 2017

As my Sista would say: "They are so Cute at that Age" or, one I remember from over 50 years ago: "It does Not take much to amuse a Child" 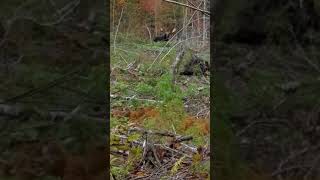 Joined one of my best friends and several other brothers on his moose hunt. We were lucky to harvest this huge bull on day one. We were