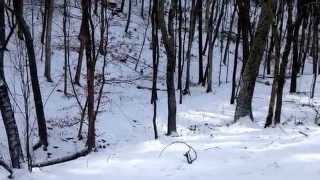 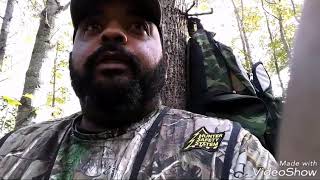 A 2 season mission has came to the ultimate ending, late season with a bow, a buck named the Barb Wire Buck has fallen. Emotions were on a h 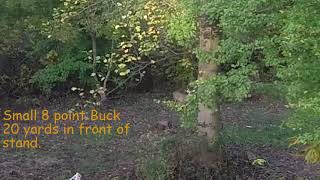 Fun couple of hours on a Saturday morning. Had deer
movement for about 25 minutes and that was it. 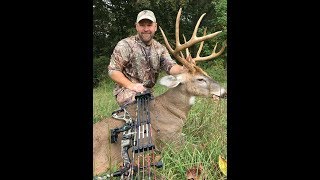 Recount of my pursuit of a big Maryland whitetail in Cecil County. 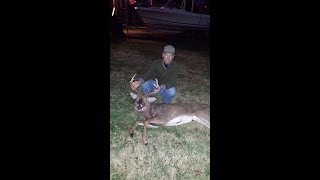 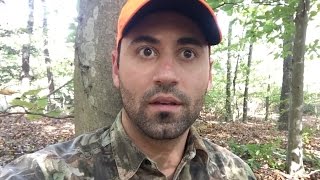 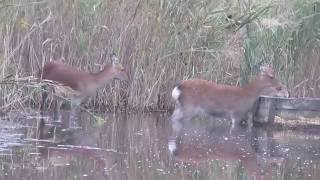 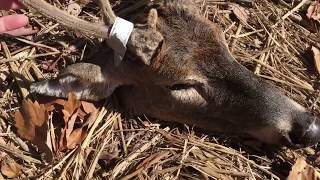 On October 25, 2017 I took a Non Typical Whitetail Buck in Howard County Maryland. The Deer was still in velvet and had at least 6 points on 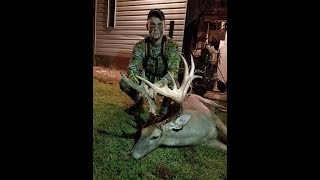 Big Buck down in St.Mary's County Maryland! Joey Johnson from TrueShot TV harvests the biggest deer of his life to date! 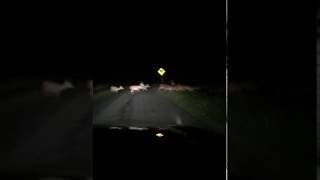 Sika deer are a huge issue in the southern Eastern Shore counties of Maryland because they damage crops. Unlike whitetail deer, sika deer