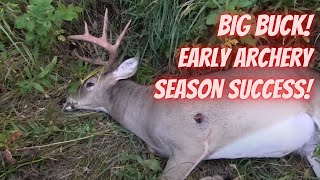 My second year bow hunting a buck I named Lucky, I got him on the second day. I screwed up the shot on a nice velvet 10-point the first day. 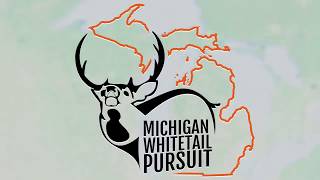 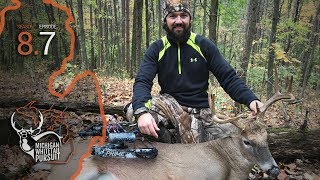 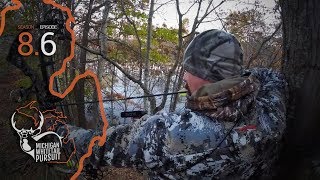 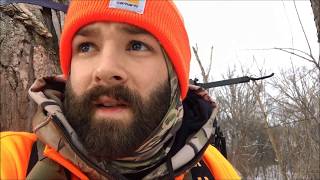 Michigan 2017 Hunting Season - Spot and Stalking Deer with a Bow

In this weeks episode of Michigan 2017 Gun Hunting Season the deer activity is at a all time low. 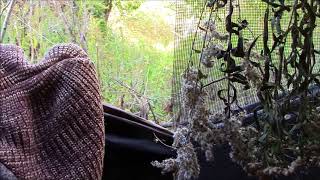 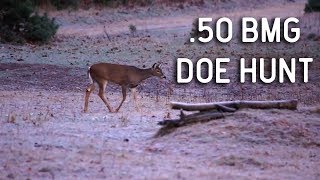 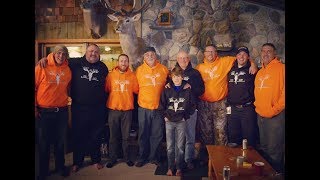 This is a quick recap of my 2015 firearm opening day at Just One More Hunt Camp in Clare County.
*This video was featured on Michigan Whitet 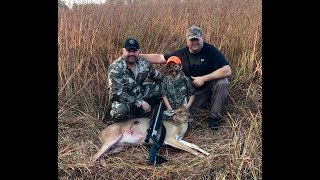 My brother and I guided my 7 year old nephew on a successful Whitetail Deer hunt for Michigan's 2017 youth season. So far my nephew has hunt 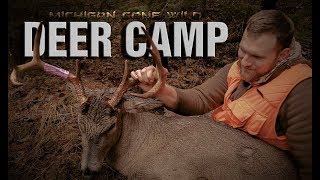 Michigan Gone Wild rolls into another Michigan Rifle Deer Season on Public Land. The crew is in search of Big Public land bucks in Northern 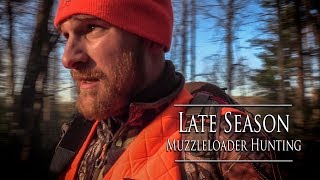 5 different bucks that morning, here in southern Michigan. Hope u guys enjoy this short clip. More to come for sure thank you for watching s