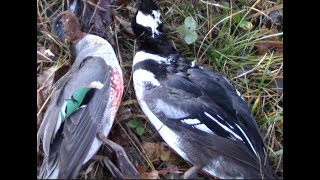 Had a great time on a new pond and shot two drakes! 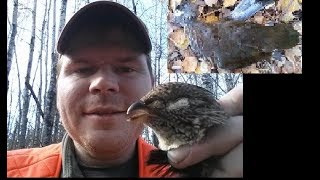 Went on a hunting trip for some grouse and ducks without the kids this time. The Wood Ducks had mostly migrated out but still got some shoo 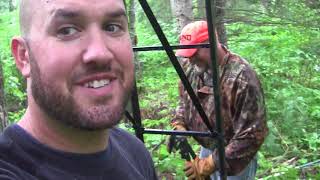 Trying to kill a bear

Rich and I are trying to come face to face with a big northern Minnesota bear. Rich will hopefully shoot a monster with his cross bow. 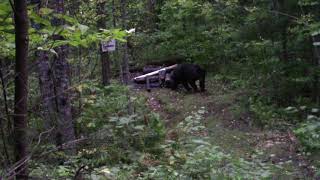 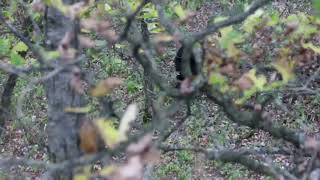 Jon takes his first ever black bear with his bow, 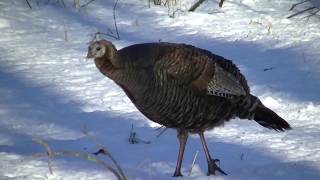 This was the last day of the 2013 Mentor turkey hunt. My calling wasn't my best during this hunt. 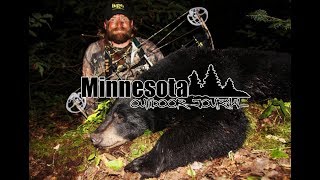 My 2017 Minnesota black bear hunt was nothing short of epic. Black bear hunting is a full outdoor experience that allows you to fully imme 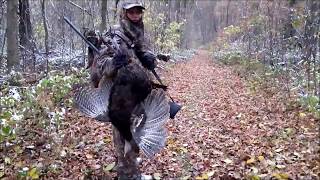 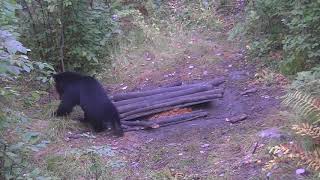 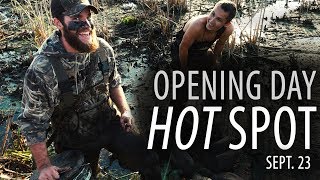 A record heat wave stormed from the South just in time for our 2017 Minnesota Duck Hunting Opener. For those in our group that braved the he