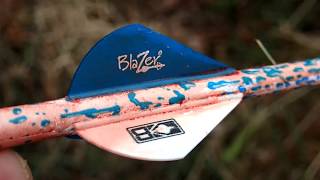 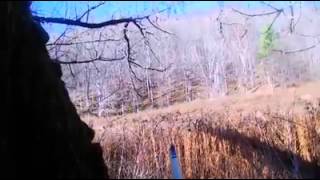 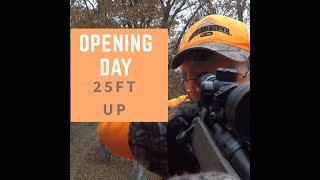 Was I too high up in tree? North Missouri Whitetail Hunt

Was I too high up in tree? North Missouri Whitetail Hunt
For Missouri Fall Firearm Whitetail Season I headed to Northeast Missouri. I was 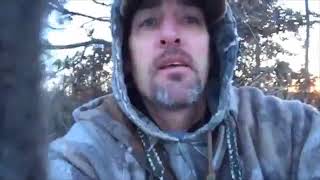 Missouri LIVE Coyote Hunt! Calling A Coyote in Heavily Wooded Area! I get asked a lot about calling eastern coyotes or calling coyotes in he 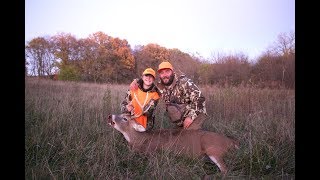 The three pillars HUSH has been built on is Conservation and Public Lands, Giving back and "New Hunter Acquisitions." So we feel very blesse 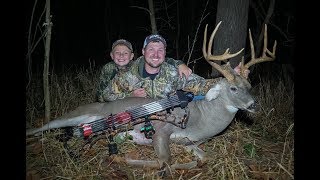 Even though Seth couldn't find a cameraman, that didn't stop him from chasing his top hit list buck! He's headed into one of his best spots 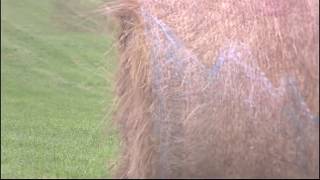 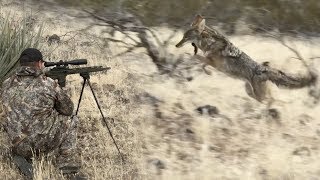 This Coyote Hunt was epic. We called in Coyotes using electronics. These dogs got up close and personal within shotgun range. Predator hunti 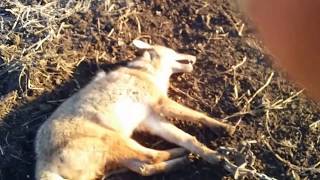 COYOTE TRAPPING,MISSOURI. DAY 5.coyote 6 WITH MY DAUGHTER HUNTER ALONG.

COYOTE TRAPPING,MISSOURI. DAY 5.coyote 6 WITH MY DAUGHTER HUNTER ALONG.

In this video I film myself go hunting for the first time ever. I was lucky enough that I was actually able to to see some deer and shoot a 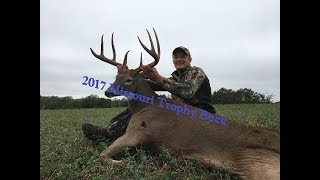 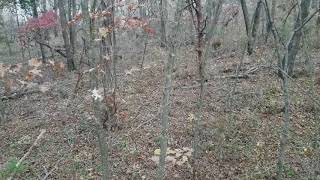