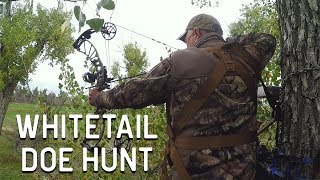 The boys heading out for the month of November hunting whitetail and mule deer in multiple regions in BC!! 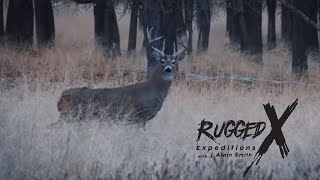 Spot and stalk huge whitetails in the Powder River area of Eastern Montana. Rattling bucks into 40 yards while sneaking thru the cottonwoods 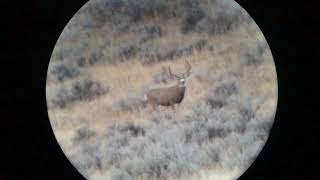 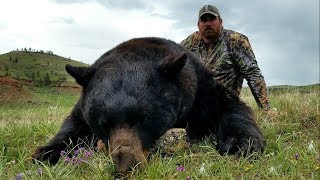 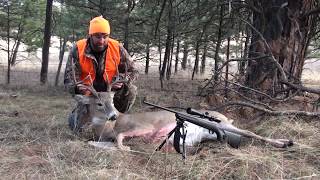 Jeremy Rowbotham and Ed Marnien head back to the same spot as the day before where we saw 8 different bucks. A big Montana whitetail buck g 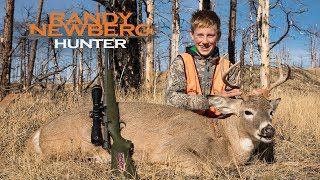 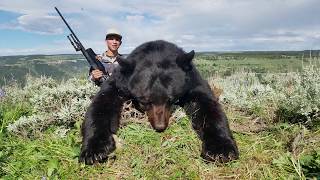 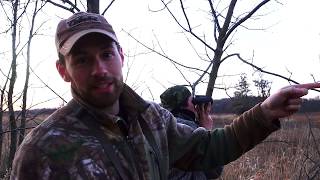 On this episode of Cabela's Whitetail Season, we join hunter Justin Byers on his late-season hunt in Montana on public land. After studying 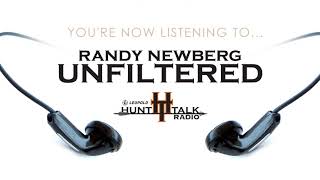 In this episode of Leupold's Hunt Talk Radio (EP:070), we return on the road to our annual deer hunt in Southeast Montana. Topics covered i 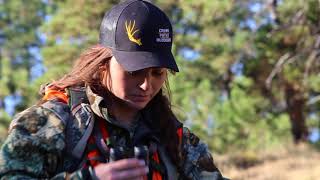 Thank you to Crown Point Outdoors, LLC for developing the film and photographs used in the making of this video.