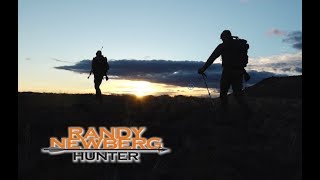 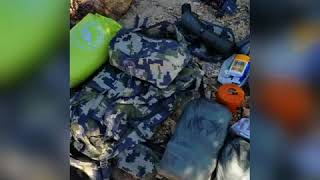 Gear dump of what i used this year in Northern Nevada for an archery mule deer hunt. 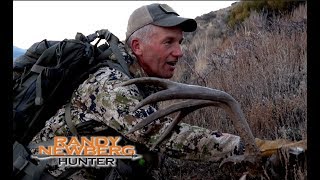 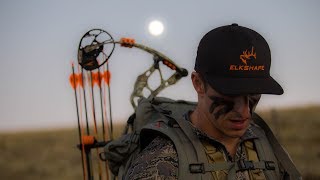 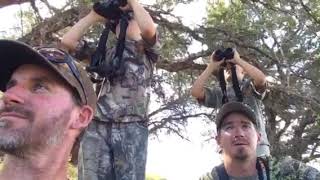 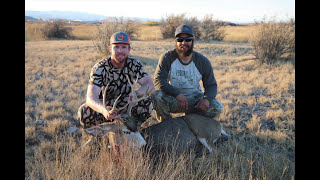 McCade had a deer tag in Nevada last year and found success! Enjoy this little teaser he threw together to remember the experience!' 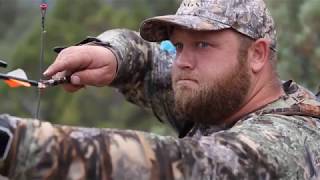 We had a great time this year on our Archery Hunt in Nevada. These are a few of our favorite clips from the hunt. 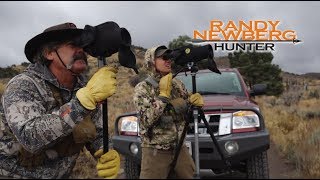 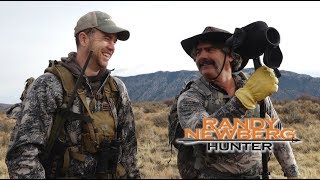 The first two days of the hunt have produced little in the way of mature bucks. 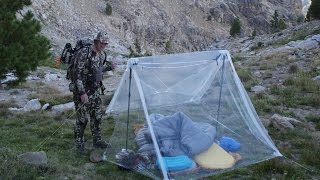 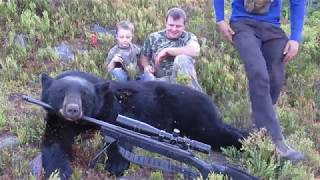 Come follow along as we head for the High country of Idaho in search of big Huckleberry Black Bears.