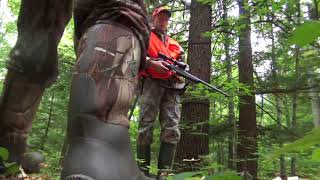 The segment where my Dad and i are in front of the stand he told me not to smile and look at the camera but i couldn't help myself! 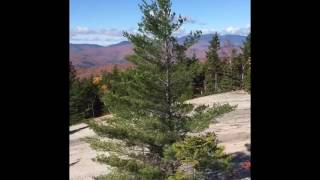 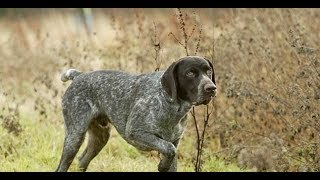 Say hello to my little best friend! Dog shoots owner with a shotgun in 'freak accident' during pheasant hunt. 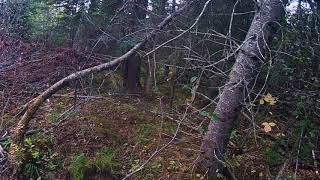 Some highlight footage spliced together from my 2017 NH Bear Hunt 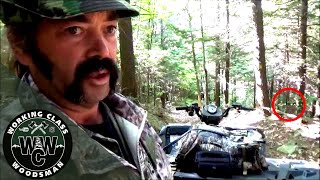 It's the second day of bear season here in New Hampshire and things are looking good as far as plenty of bear roaming around. We always look 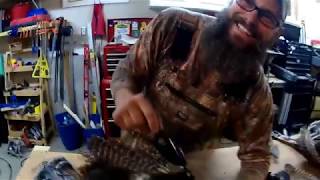 Calvin & I head out for a classic autumn Turkey hunt. We were blessed to be able to harvest two healthy, hearty birds. Hope you enjoy the vi 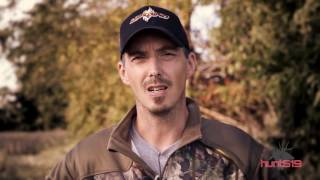 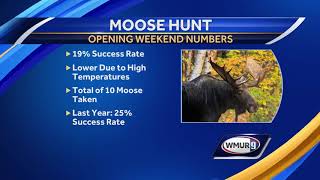 New Hampshire's Fish and Game Department say high temperatures this past weekend made it a tough opening weekend for moose hunting. 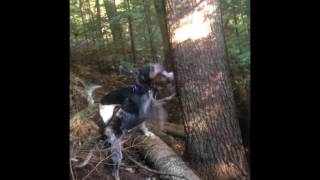 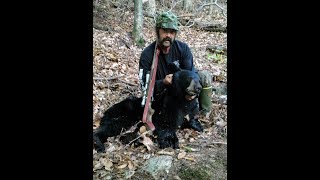 Well I was lucky enough to get the opportunity to harvest a nice male NH Black Bear. We were seeing some smaller ones and Jake got a nice on 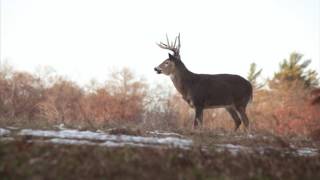 A Deer & Deer Hunting exclusive! Three Things You Need to Know About the 2017 Whitetail Rut - with Charles J. Alsheimer. 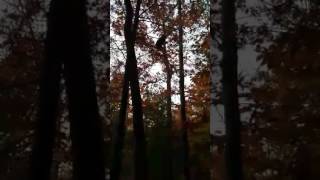 SEASON ONE EPISODE 2 : This is a black bear hunt on october 24th,2016.. Taken in New Hampshire by one of our camouflage warrior members