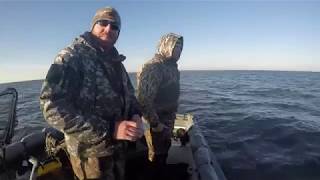 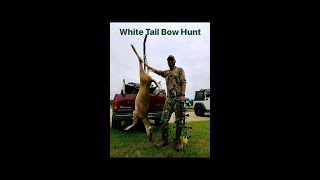 Hey guys, this is a video from my hunt this weekend. I apologize the footage isn't that great, I will try to do better next time. This is my 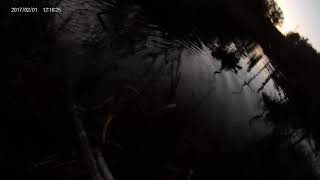 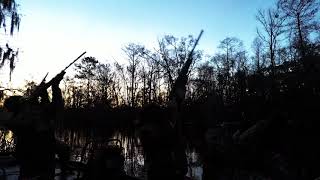 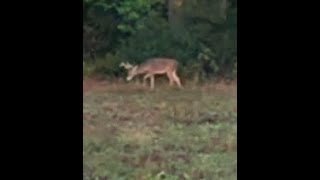 Had a great hunt the 2nd week of rifle season. 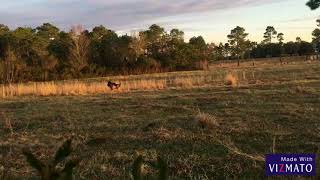 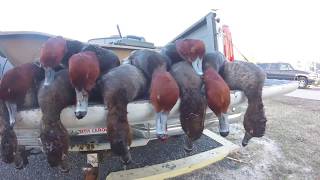 My buddies and I with a good shoot of redheads before school one morning on the OBX of North Carolina. 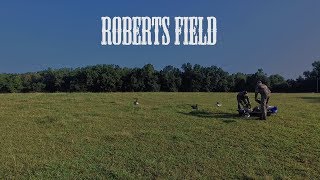 Scouting is essential. Watch as the CWC guys put it on some geese! After the first three shoots, the survivors landed in a field a 1/4 mil 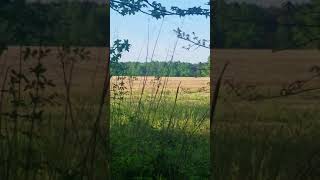 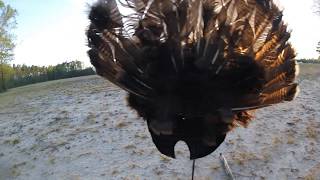