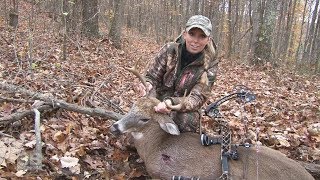 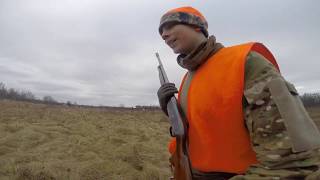 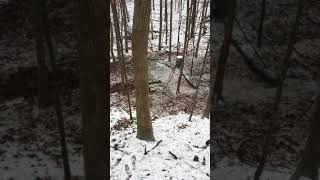 Killed two hogs with a muzzle loader in Ohio! Only one on video 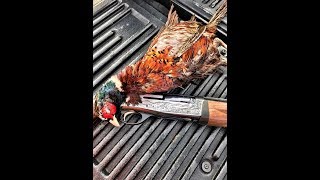 Short video from after Thankgiving with Craig and his Cesky Fousek "Jar" (Jar z Lovčických tarasů). Craig limited on a double flush. We ki 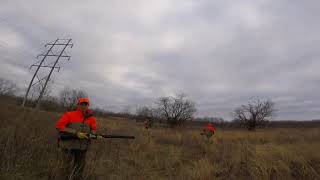 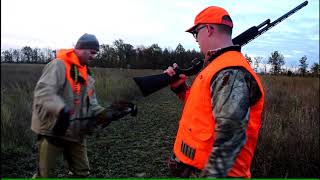 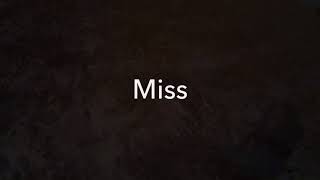 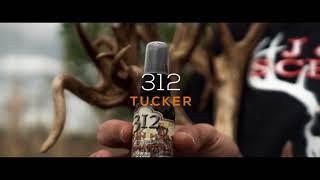 Kidd on hogs in Ohio.

Members John Horn and Kidd take a trio to Ohio to get in on some hog hunting for the first time.
Treezyn. black eagle arrows xecution 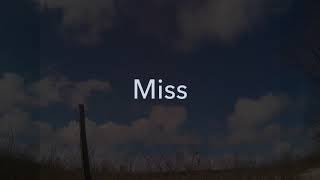 We had a good day out pheasant hunting and everything we got in this video was are and not wasted. 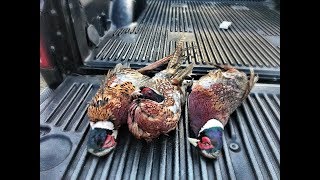 This is a short video to document a quick pheasant limit here in Ohio. Special thanks to Craig and his Cesky Fousek "Jar" (Jar z Lovčických