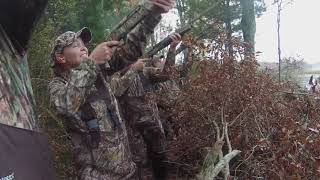 The start of duck season kicked off with a BANG in Huntington Mills, Pa. overlooking a local swamp. A small window to hunt, and we finished 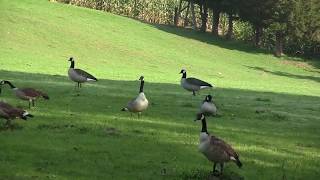 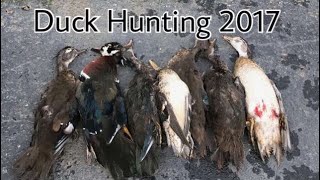 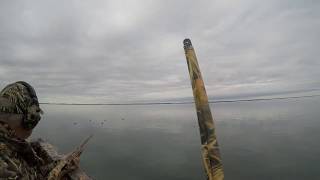 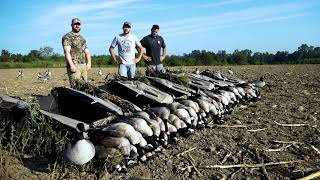 On this episode of Cabela's Northern Flight, Jon and the crew test their luck on the last day of New York's early-season Canada goose and th 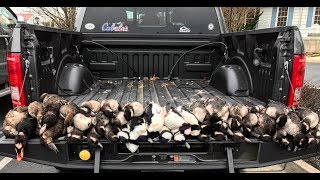 Hunting Trip to Pennsylvania and Virginia: Part 2 "Sea Ducks Days One and Two"

So much fun at river indus Gar Munara at this cloudy and rainy day.

Canada Goose hunt in southern Pennsylvania filmed with a Go Pro camera. Hunters were using decoys and calling to the birds.Over 40 geese wer 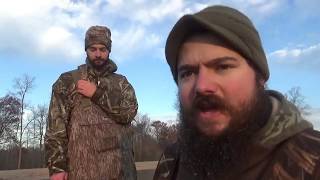 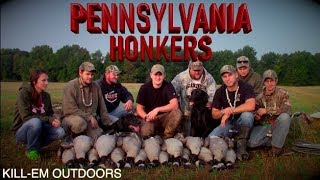 Join us in PA where we have a cut wheat field thats holding some honkers. We have a good time and are lucky enough to put some birds on the 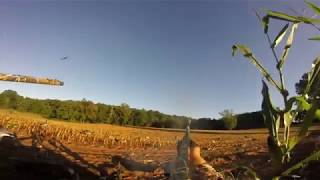 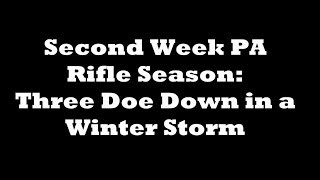 Video of our crazy evening during the second week of rifle season (buck and doe season). I ended up shooting 2 doe and my buddy Eddie shot o