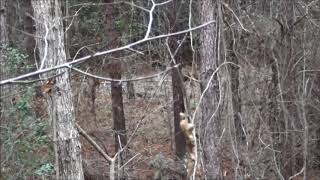 Some more South Carolina hogs. with the bows.

Follow team member, Jon Montresor, as he hunts in South Carolina for velvet bucks and hogs in late August and late January. Luckily, Jon's b 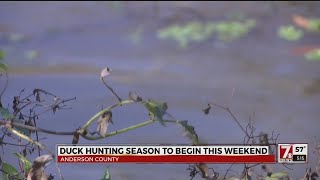 Duck hunting season kicks off in South Carolina this weekend 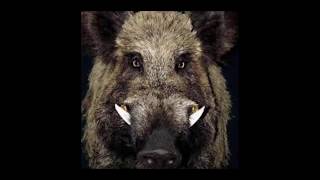 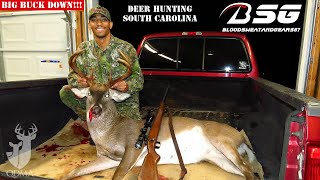 I finally tagged a REALLY NICE buck on our family owned property here in South Carolina. This is the first buck I've harvested since 2014. I

Hunting in his home state of South Carolina for the first time in years, Shane Simpson meets up with his nephew, Preston, to see if they can 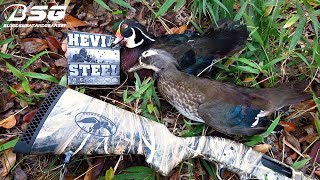 Here's a quick video of the aftermath of duck hunt I went on here in South Carolina! This was on the opening day of Duck Season (11-18-17) a

This we are doing a little deer hunting here in TN and also South Carolina. And we also get after some TN green heads in the flooded corn. 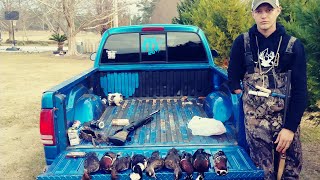