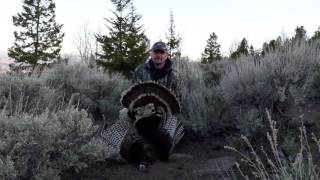 We went 2 for 2 on turkeys. Unfortunately the battery died before we could get James turkey on film. 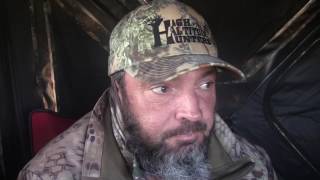 Watch as Jeremy goes after his 2nd turkey in his life in Utah. This is a self filmed hunt, and has its ups and downs. 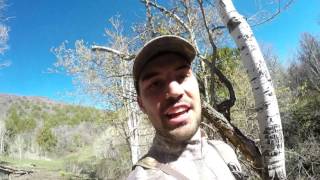 After finding last year's honey hole had been bulldozed, a new area was hunted with no previous scouting, 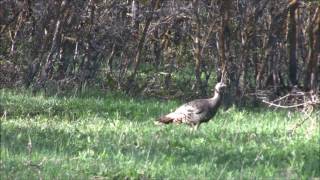 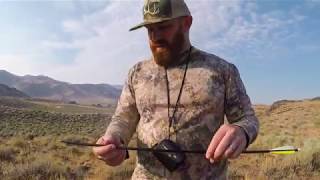 Made a video of my brother Brandon's Archery Deer Hunt. 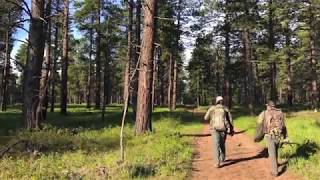 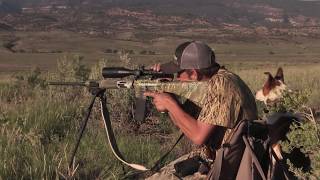 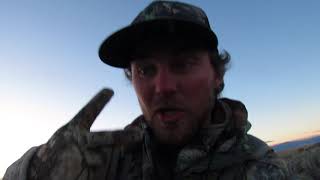 It was an awesome day spent coyote hunting. 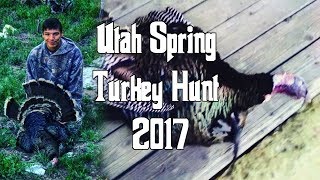 We recorded first near Three Falls Canyon on some private property with the owners permission. 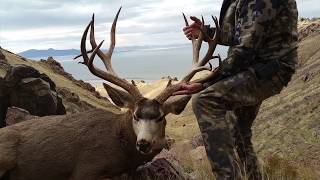 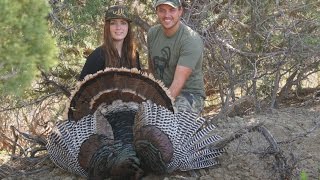 Skyler puts an intense belly-crawl stalk on a group of toms across an open field using only a decoy for cover and puts one down!