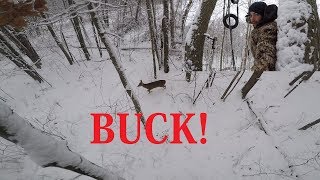 I hunted from Friday to Monday. I seen lots of deer and a nice 8 pt buck I wanted to shoot. When Monday night rolled around a smaller buck 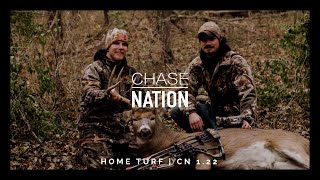 One of the biggest bucks of the season for Chase Nation. Watch Tyler Brooks grind out the 2017 archery season to kill a massive and very mat 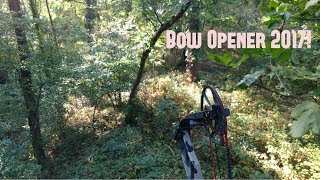 Opening day of bow season in Wisconsin! I am hunting a private piece of land I have permission on Somewhere in Wisconsin and decided to pack 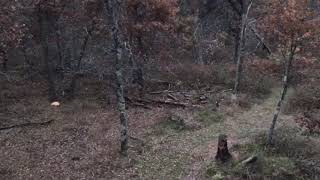 1st year hunting; 1st time in a stand; 1st deer he has seen; 1st of many deer harvested! **Stacked deer was not hit** 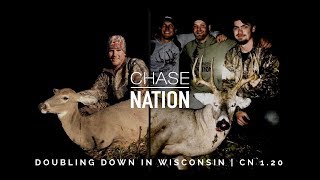 Massive brow tines and more than three past seasons chasing this buck before Cody finally got the shot he had been waiting for. Watch Tyler 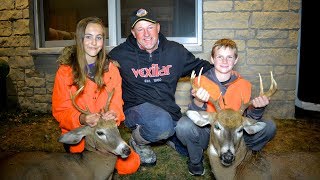 On this episode we're hunting with Wings Over Wisconsin for the 2017 October Youth Deer hunt! This special hunting season offers kids betwe 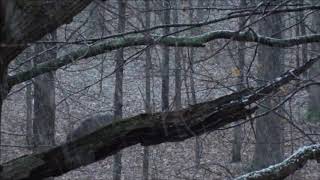 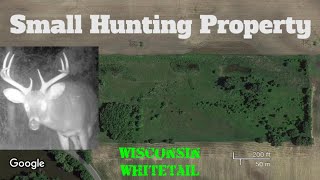 In this video we are setting up a new tree stand on this small 20 acre parcel of land. We have gotten some nice sized buck pictures, but all 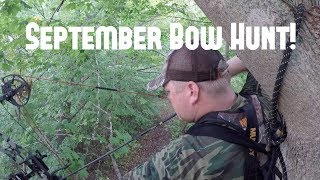 Opening day of bow season in Wisconsin has come and gone! Today I am hunting a private piece of land I have permission on Somewhere in Wisco 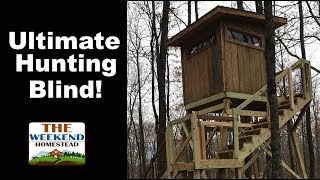 The Ultimate Hunting blind for deer hunting in Wisconsin. White Tail Deer Hunting is popular in Wisconsin. It is out on one of our largest f 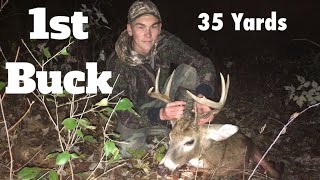 In this video I shoot my first ever buck with my Wicked Ridge Ten Point Crossbow at 35 yards. I have seen some great deer activity in the pa 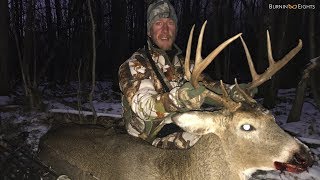 Its Jake's turn to unleash his bow on a Wisconsin public land buck. This November bow hunt definitely ended on a high note with this whiteta